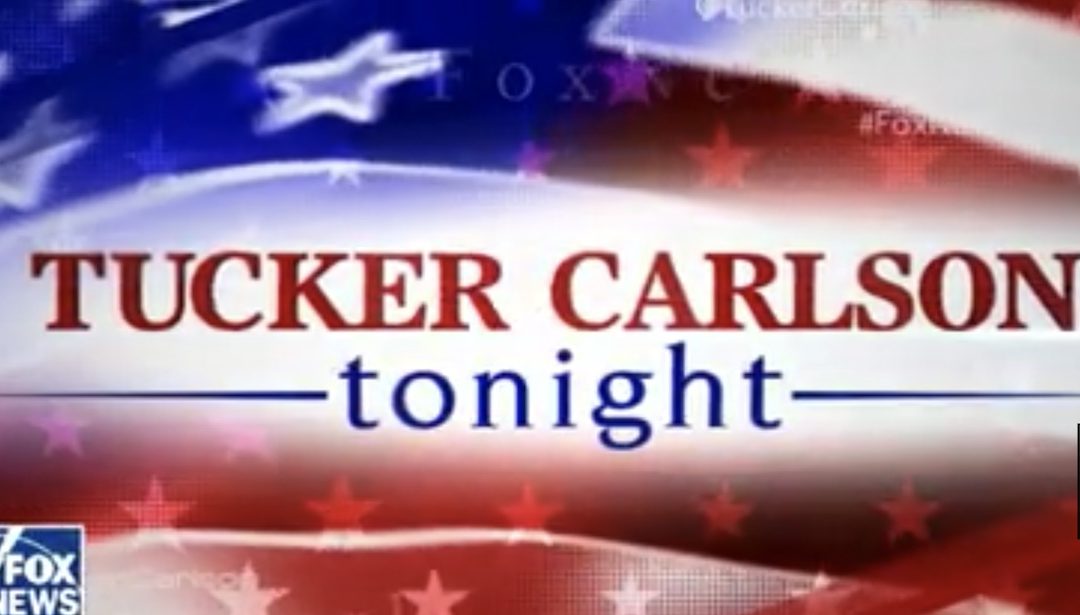 If you have cut the cord and moved over to YouTube TV you may have noticed the without much warning price increase. It seems like they are adding more worthless channels and not giving us a tiered plan. Still, so far it is not a bad deal with the unlimited DVR and the ability to watch anywhere on any device.

An annoying feature recently noted on ROKU TV’s is some programs that are recorded will not start to play. There is an area to notify YouTube of the issue. It always says they will fix it in 24 hours. Not much use if you are wanting to watch a program like Tucker Carlson Tonight which is time-sensitive. This problem does not seem to happen on the Amazon Fire device and we are also not sure about the ROKU device rather than the ROKU TV. However, there is a fix that has worked for us most of the time.

One of these days YouTube TV may get this issue fixed. Until then try this workaround. That way you don’t need to wait for YouTube to fix the issue. However, we suggest you always report it. Sooner or later they will get the hint that they have a serious issue on ROKU TV.